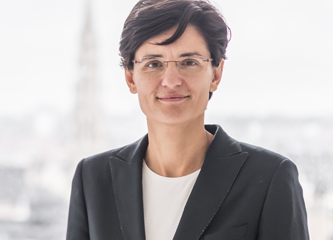 Maria Demertzis is Deputy Director at Bruegel. She has previously worked at the European Commission and the research department of the Dutch Central Bank. She has also held academic positions at the Harvard Kennedy School of Government in the USA and the University of Strathclyde in the UK, from where she holds a PhD in economics. She has published extensively in international academic journals and contributed regular policy inputs to both the European Commission’s and the Dutch Central Bank’s policy outlets.