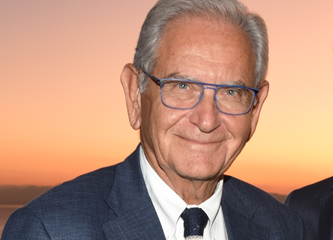 A leading business group in Greece and Southeast Europe in the field of Agricultural technology, supplies and services.

Mr. Efthymiadis is also Honorary Consul of the Kingdom of the Netherlands in Thessaloniki.